What Baby Names Say About America 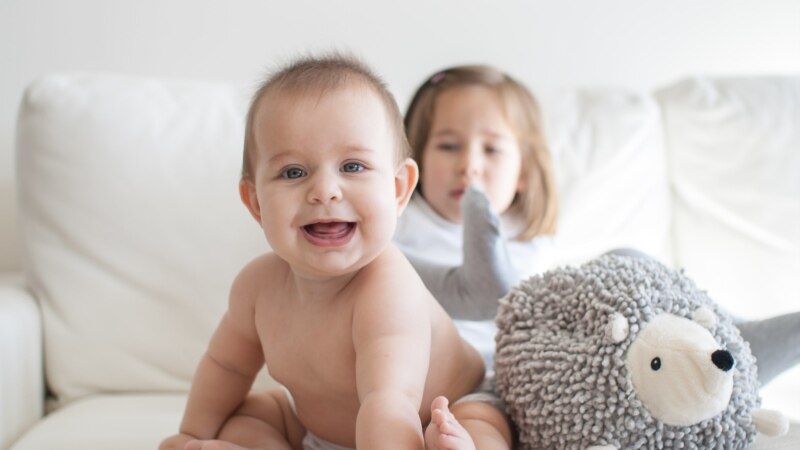 “Emma” rules the West Coast, while “Liam” reigns supreme in the American Midwest.

In the southeastern part of the United States, parents prefer the name “William” for boys and “Ava” for girls, according to the U.S. Social Security Administration, which compiled a list of 2018’s most popular baby names.

At the top of the list nationwide are “Liam” for boys (for the second year) and “Emma” for girls (continuing a 5-year streak). The names “Noah” and “Olivia” come in second.

While naming a child might feel like one of the most personal decisions a person can make, that choice is often heavily influenced …read more