in Business May 21, 2019 Comments Off on US Shoe Industry Protests Possible Tariffs on Chinese Imports 714 Views 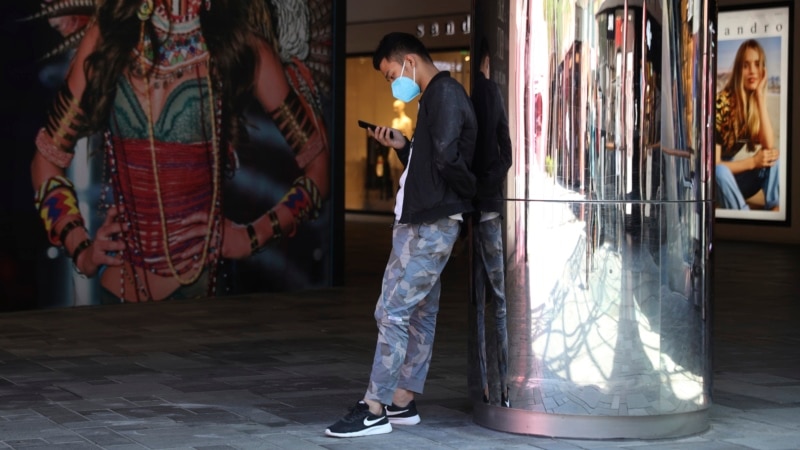 More than 170 American shoe manufacturers and retailers, including such well-known athletic shoe brands as Nike, Under Armour and Adidas, urged President Donald Trump on Tuesday to exempt footwear from any further tariffs he imposes on imported goods from China.

The lobby for the shoe industry, the Footwear Distributors and Retailers of America, told Trump in a letter that his proposed 25 percent tariff on shoes imported from China “would be catastrophic for our consumers, our companies and the American economy as a whole.” The industry imported $11.4 billion worth of shoes from China last year, although some manufacturers have been …read more