US Acknowledges Death of Migrant Girl 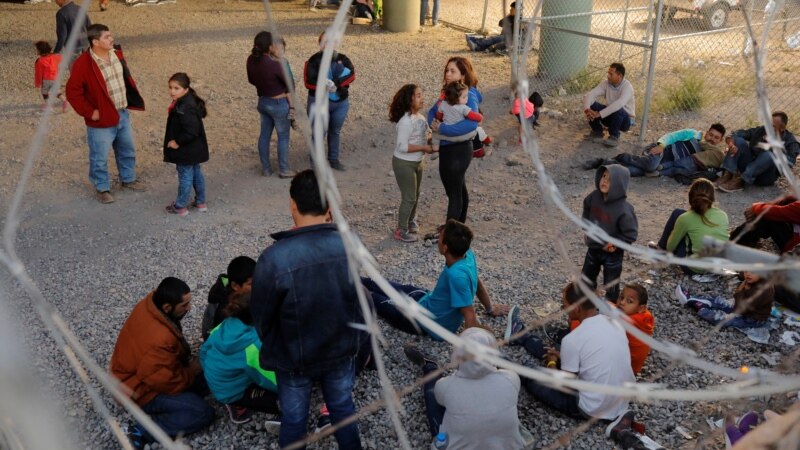 The previously unreported case is the sixth death of a child in custody in the past year.

Mark Weber, a spokesperson for the U.S. Department of Health and Human Services, said the girl died Sept. 29, 2018, at an Omaha, Nebraska, hospital of fever and respiratory distress.

He said U.S. officials had been caring for the unnamed child since March because she was “medically fragile,” with a history of congenital heart defects.