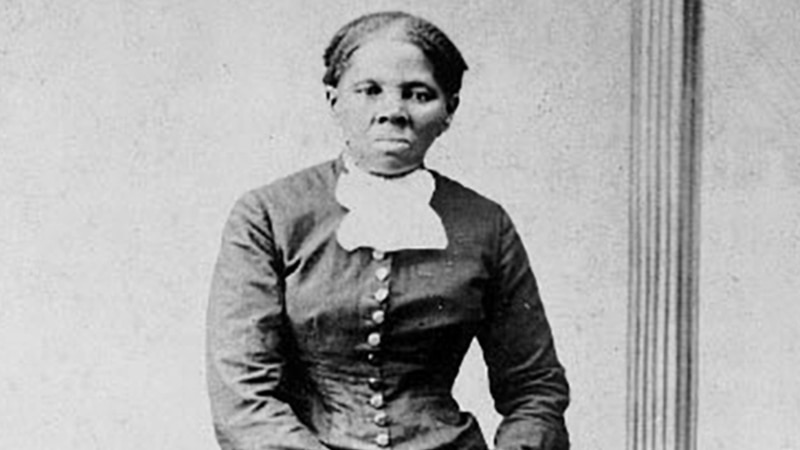 The U.S. Treasury is giving up plans to introduce a new $20 bill with the picture of escaped slave turned abolitionist Harriet Tubman.

The redesigned bill was to have entered circulation next year, but now will be put off until 2028. It is also unclear whether Tubman will still be on the new bill when it is finally rolled out.

Treasury Secretary Steven Mnuchin gave no clear reasons for the postponement Wednesday other than saying the bill was to have been redesigned “for counterfeiting issues.”