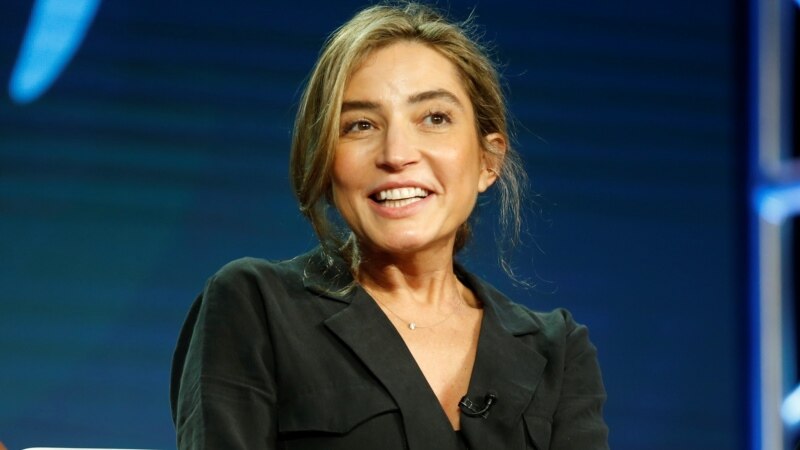 “The Power,” an upcoming TV series produced by online retail and entertainment giant Amazon, will no longer film in Georgia, following the state’s near ban on abortion that was signed into law earlier this month, director Reed Morano said.

Morano, who won an Emmy Award for her work directing “The Handmaid’s Tale” — a TV show set in a dystopian world where women’s bodies are under strict male control – is now directing a series in which women are the dominant gender.