in U.S. May 23, 2019 Comments Off on Study: Children of Opioid Users More Likely to Attempt Suicide 753 Views 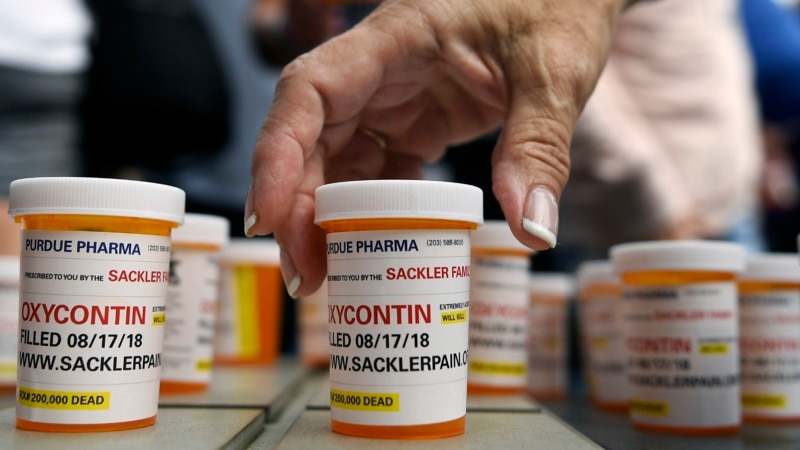 The U.S. opioid crisis is taking a toll on children of users as a study published on Wednesday showed they were more likely to attempt suicide.

The study in JAMA Psychiatry published by the American Medical Association found children whose parents were prescribed opioids were twice as likely to attempt suicide as the offspring of people who did not use those drugs.

“I think that it’s obvious in many ways; it’s just …read more

Follow The Match live: Tiger and Peyton vs. Phil and Brady

Fact check: Face masks can be unsafe for children under 2, but not for most adults

NY beaches open this weekend, but not for NYC residents

University of Michigan president: No college football in fall if students aren’t on campus