Review: Alienware’s m17 is a lean mean gaming machine with a nice-sized screen

in Technology May 22, 2019 Comments Off on Review: Alienware’s m17 is a lean mean gaming machine with a nice-sized screen 378 Views 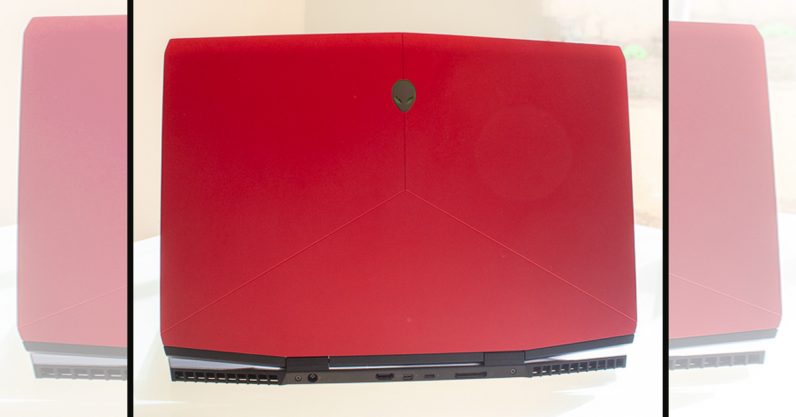 Alienware‘s m17 is a hard laptop to pigeonhole. For all appearances it’s just a bigger version of the m15, but in practice it’s something entirely different. Sure they look the same, but the smaller one only really competes against other gaming laptops. The m17 feels built to take on all-comers. The size Bigger is usually better, but it’s also … well, bigger. Alienware and other manufacturers have wrestled with the giant end of gaming laptops for years, but only recently have we seen these new slimmed-down designs float towards the top of the power spectrum. And this means the m17… …read more

2019-05-22
Nation - Google News
Previous: How to adjust the brightness of your iPhone flashlight
Next: Google Search has a new design — see if you can spot the difference

Wait, Is That Backpack … Floating?

How Trump Hollowed Out US National Security

Susan Fowler and the End of the ‘High Performer’ Defense