in Spotlight May 21, 2019 Comments Off on Germany Hands Israel Thousands of Kafka Confidant’s Papers 5,057 Views 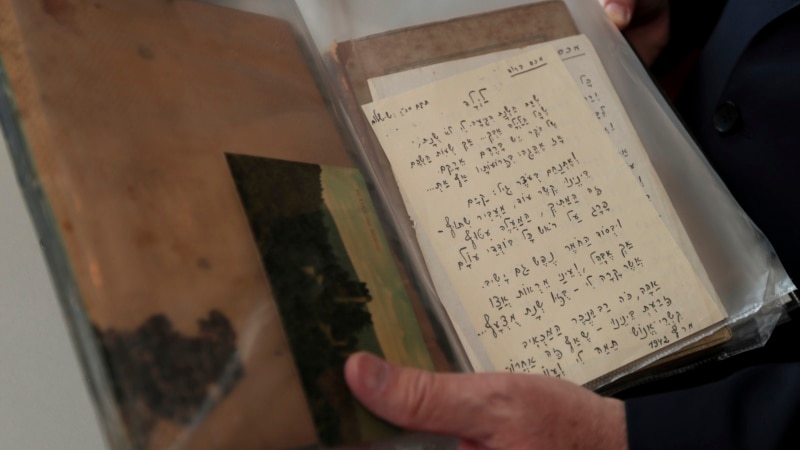 German authorities on Tuesday handed over to Israel some 5,000 documents kept by a confidant of Franz Kafka, a trove whose plight could have been plucked from one of the author’s surreal stories.

The papers returned include a postcard from Kafka from 1910 and personal documents kept by Max Brod, which experts say provide a window into Europe’s literary and cultural scene in the early 20th century.

They are among some 40,000 documents, including manuscripts, correspondence, notebooks and other writings that once belonged to Brod, which are being brought together again in Israel’s National Library. They had ended up in bank vaults …read more

What Baby Names Say About America