FAA Chief Has No Timetable for Boeing 737 MAX Approval 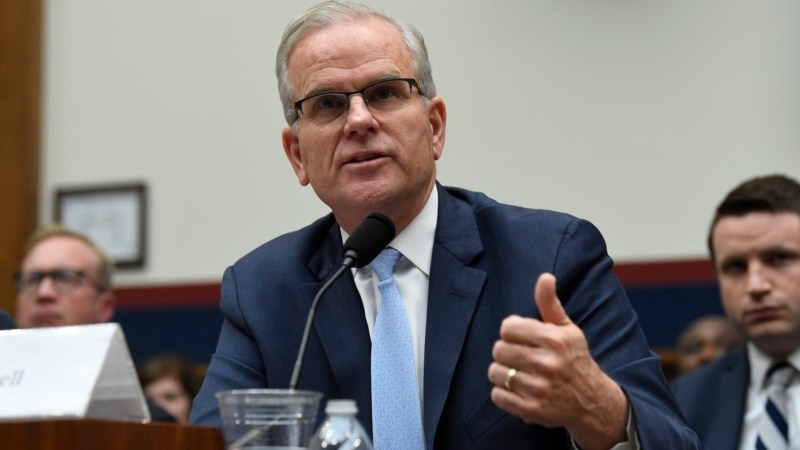 The acting head of the Federal Aviation Administration said on Wednesday he does not have a specific timetable to approve Boeing Co’s 737 MAX for flight after two fatal crashes since October prompted the plane to be grounded worldwide.

The FAA is meeting with more than 30 international air regulators including China, the European Union, Brazil and Canada on Thursday to discuss a software fix and new pilot training that Boeing has been developing to ensure the jets are safe to fly.

“It’s a constant give and take until it is exactly right,” Deputy FAA Administrator Dan Elwell told reporters of the …read more

The Match: Tiger-Peyton win 1 up

Follow The Match live: Tiger and Peyton vs. Phil and Brady

Fact check: Face masks can be unsafe for children under 2, but not for most adults

NY beaches open this weekend, but not for NYC residents