Canada, Europe to Choose When 737 MAX Is Safe as Regulators Meet 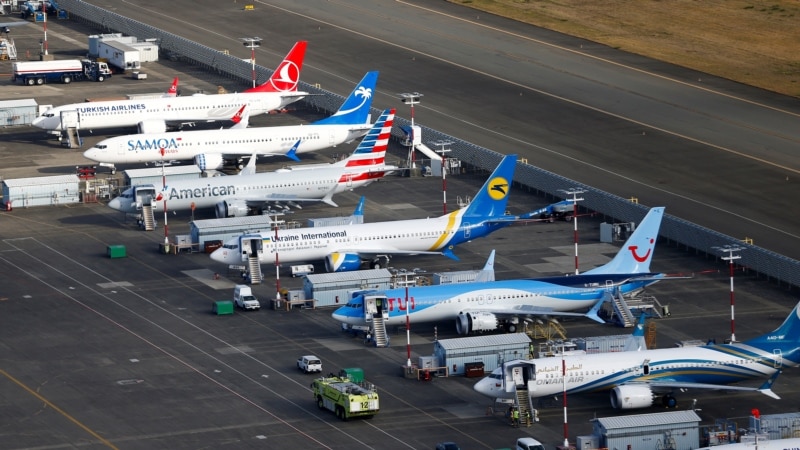 In a potential challenge to U.S.-led efforts to build consensus on the Boeing Co 737 MAX flying again, Canada and Europe said on Wednesday they would bring back the grounded aircraft on their own terms if their specific concerns are not addressed.

Global regulators will meet in Fort Worth, Texas, on Thursday where the U.S. Federal Aviation Administration hopes to reach an international consensus on how to move forward with the MAX, U.S. officials told Reuters.

2019-05-22
Nation - Google News
Previous: ‘No right to do that to us’: Indigenous protester interrupts Trudeau speech in Vancouver
Next: Arab States Applying Pressure To Convince Palestinians To Attend Bahrain Workshop