in Business May 22, 2019 Comments Off on Britain’s May Faces Calls to Resign After Revised Brexit Plan Unveiled 613 Views 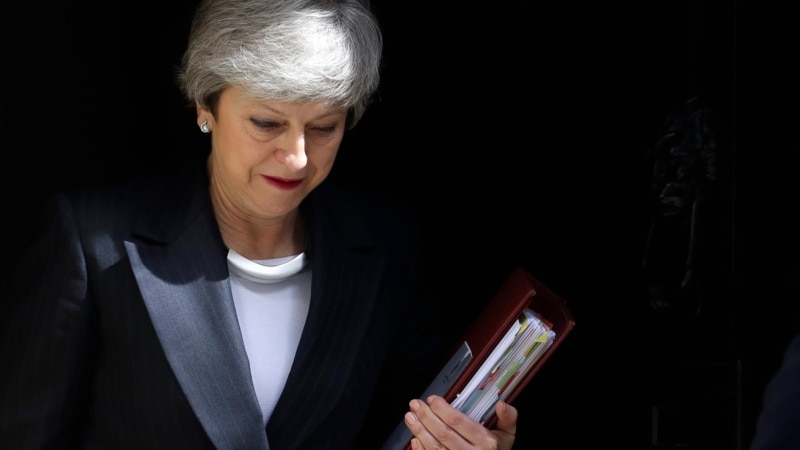 British lawmakers are denouncing Prime Minister Theresa May’s latest proposal to withdraw from the European Union (EU) amid growing demands from her own Conservative Party for her resignation.

May said on Tuesday a bill she plans to present to Parliament next month would include a provision to vote on whether to hold a second referendum to leave the EU, a key demand of many opposition lawmakers.

May also offered closer trading arrangements with the EU as another incentive in what she called a “last chance” opportunity to finalize a Brexit deal.

Speaking before the House of Commons on Wednesday, May implored lawmakers to …read more