in World May 22, 2019 Comments Off on Arab States Applying Pressure To Convince Palestinians To Attend Bahrain Workshop 282 Views 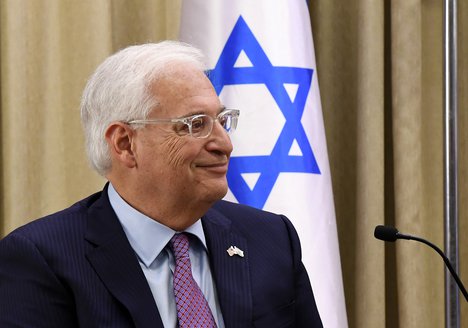 Several Arab states have reportedly begun exerting pressure on the Palestinians to agree to participate in June’s workshop in Bahrain, where the U.S. is expected to unveil the economic portion of its long-awaited plan for Middle East peace, The Jerusalem Post reported Wednesday. “Some Arab countries are unhappy that we immediately rejected the idea of the workshop. They are now asking us to stop attacking the workshop and not to oppose the participation of Palestinian businessmen.” – Unidentified senior Palestinian Authority official The official, the report said, did not identify exactly which countries were pressuring the PA leadership to soften …read more