Two alleged members of a notorious Islamic State cell behind the public beheadings of Western hostages in Syria in the mid-2010s have been transferred to the United States to stand trial on terror charges, law enforcement officials announced Wednesday.

The two men from Briton, Alexanda Amon Kotey, 36, and el-Shafee Elsheikh, 32, allegedly belonged to a four-person cell of Islamic State fighters in Syria dubbed the “Beatles” that carried out half-a-dozen shocking video executions of American and other Western hostages in 2014 and 2015.

Their alleged ringleader, Mohammed Emwazi, a Kuwaiti-born Briton dubbed “Jihadi John,” was killed in a U.S. drone strike in Syria in November 2015.  A fourth member was subsequently arrested in Turkey, where he was tried and convicted on terrorism charges.

Kotey and Elsheikh were held in Iraq for the past two years after their capture by U.S.-allied Kurdish forces in Syria in 2018. Their long-awaited transfer comes after Attorney General William Barr assured British authorities in August that the U.S. would not seek the death penalty against the two men, ending a two-year standoff between U.S. and British authorities.

Kotey and Elsheikh, both former British citizens who had their citizenship revoked, are expected to make their initial appearance in federal court in Alexandria, Virginia, later in the day.

“These charges are the product of many years of hard work in pursuit of justice for our citizens slain by ISIS,” Barr said. “Although we cannot bring them back, we can and will seek justice for them, their families, and for all Americans.”

“Today, we remember the victims, Jim Foley, Steven Sotloff, Peter Kassig, and Kayla Mueller, and their families who are forever affected by these senseless acts of violence,” FBI Director Christopher Wray said. “These families have suffered with the painful loss of their loved ones at the hands of brutal killers; today’s charges demonstrate the FBI’s dedication and commitment to giving them the justice they deserve.”

Their victims included British and Japanese citizens. According to an indictment unsealed Wednesday, the four militants participated in the abduction of Western hostages in Syria from 2012 to 2015. From August 2014 to October 2014, IS released videos showing the beheadings of Foley and Sotloff as well as two British citizens. A November 2014 video depicted the beheading of Kassig. That was followed by the January 2015 videos of two dead Japanese hostages.

Esports and gaming stocks are returning more profit than Bitcoin 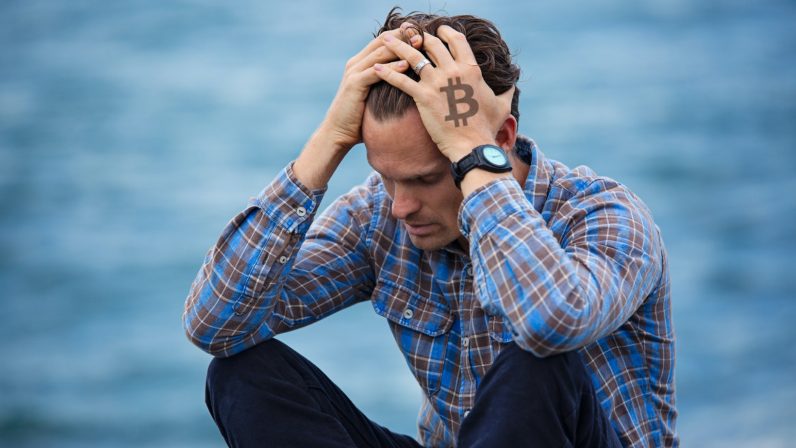 Investors seeking to capitalize on the world’s rising online presence found huge returns in esports and gaming stocks in the first three quarters of 2020. In fact, the two most prominent ‘esports and gaming’ Exchange Traded Funds (ETFs) on the market, HERO and ESPO, are respectively up 64% and 59% this year, while the tech-heavy NASDAQ 100 index has risen just 29%. Even Bitcoin, often pegged as a “safe haven” asset during times of global unrest, hasn’t benefitted quite so much from our new normal as esports and gaming stocks. ETFs work just like regular stocks, except they represent investment…

This story continues at The Next Web